On peace in our time … and that intriguing image. 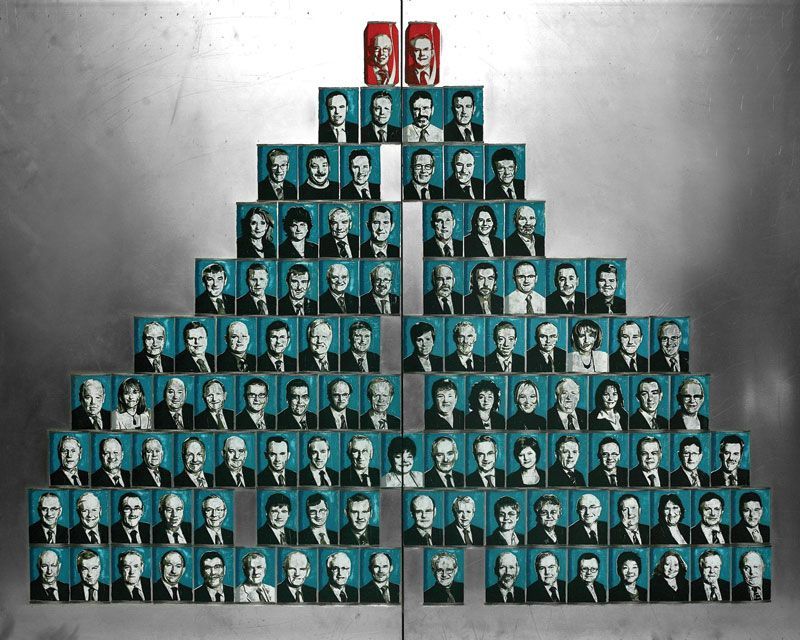 Published by Sj from Perusalandscript who was moved to write the following poem by the incredibly hopeful relationship between Ian Paisley and Martin McGuinness during their time as First and Deputy First Ministers of the Northern Ireland:

Theirs was no match
made in Heaven by any stretch
of a human imagination.

seem so good? What happened
off-screen, heretofore, behind closed doors?
Wouldn’t we love to know.

“Blessed are the peacemakers”
I felt tears. Maybe, we can believe,
it’s an absolute miracle.